THE STORY OF A DREAM

A long time ago, there was a movie theater in the Palestinian city of Jenin in the West Bank. The place in the center of the crisis-ridden city was a meeting place for people, regardless of age or nationality. But the cinema has been closed for thirty years.

Together with friends from Jenin and helpers from all over the world, documentary filmmaker MARCUS VETTER sets out to reopen the cinema. At the same time, he is often hampered by official measures, difficulties in negotiating with the owners, and last but not least, people's fears of new terrorist attacks. But the desire for peace and a place of hope is stronger. 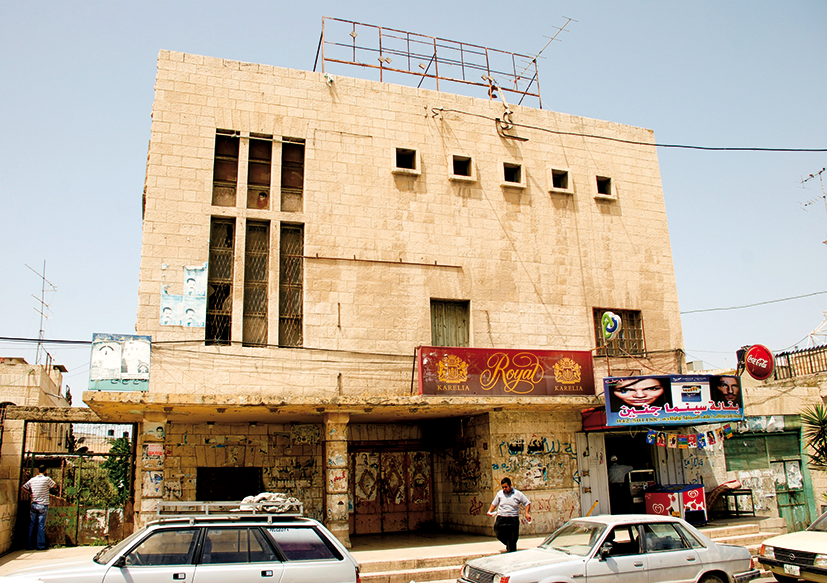 After his award-winning film THE HEART OF JENIN, MARCUS VETTER also manages with this compelling documentary a convincing balance between a tense story and insightful views into the politically tense and explosive situation of a region. Only incidentally does he talk about terrorism and the constant danger of being murdered in the street. But the drastic situation of the film's charismatic protagonists resonates in every attitude and allows, at least marginally, to understand the danger.

A story about courage in the hopelessness – but even more about the power of hope and a common goal.

The wish of all helpers in the project was that CINEMA JENIN should be a place of peace and without weapons. Ultimately, "Cinema Jenin" is also a tribute to the cinema and the love of the film itself. 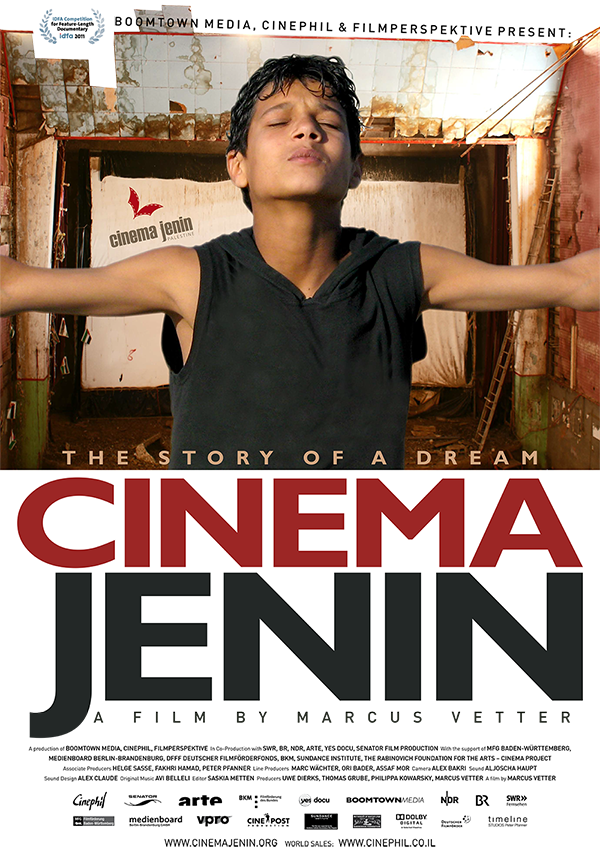 "In a place that has been shaped by the war for decades, together with the cinema projectors, it now also lights up the hope that it should radiate far beyond Jenin."
ANKE STERNEBORG | Southgerman newspaper

"The movie is as thrilling as a political thriller. Iit does not comment on the entire Middle East conflict, nor does it pass judgment or blame, instead "Cinema Jenin" shines with its protagonists. "Cinema Jenin" sets a concrete utopia, which is pro- Palestinian, without being anti-Israel."
ERIC ALMOND | Art + Film

"Confrontations with the Palestinian resistance hardliners on the one hand and Israeli Jewish critics on the other hand illustrate the narrow scope for action. Vetter's film clearly shows how narrow the gap is, between culture and politics in the torn country."
CLAUDIA LENSSEN | EPD movie 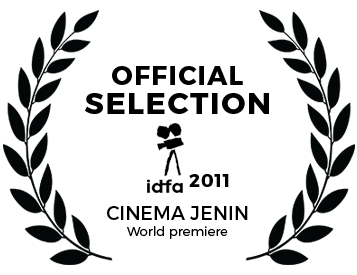 A film by MARCUS VETTER 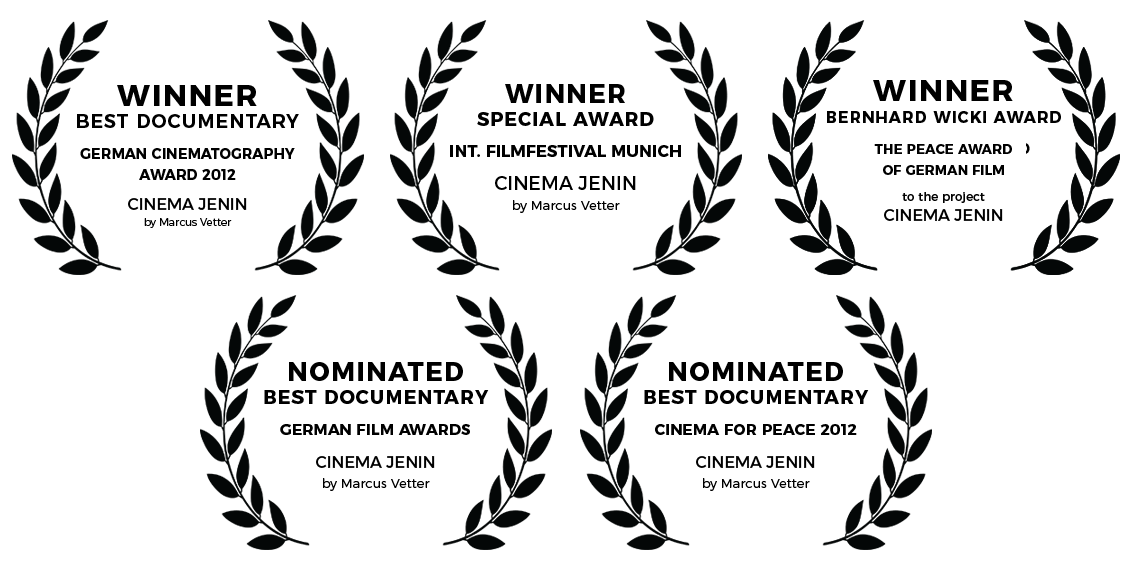