THE INVISIBLE STRING is the first feature-length documentary on the history of the flying disc movement and tells a unique love story between mankind and flying plastic. The film takes the audience on a trip from the very beginning of pie pin tossing at the Frisbie s Pie Bakery in Connecticut back at the turn of the century to the Rose Bowl World Championships in the late 1970s up to the greatest international tournaments and the hottest spots of today.

In the 1970s and 80s playing Frisbee grew to
become even more popular than skateboarding. It s a journey into the hearts and minds of the people that started it all by inventing games, skills, and creating a global family. The most influential veterans give their personal accounts as remarkable stories are told revolving around living with flying discs. Rare archive footage interwoven with Monty Pythonesque animations depict playfully the history of the joy of throwing flying objects.

The hottest moves and throws

With unique insights into the disciplines like Ultimate, Disc Golf or Freestyle and spectacular tricks. A tribute to the flying disc and above all to one thing: the universal joy of the game. Keep playing! 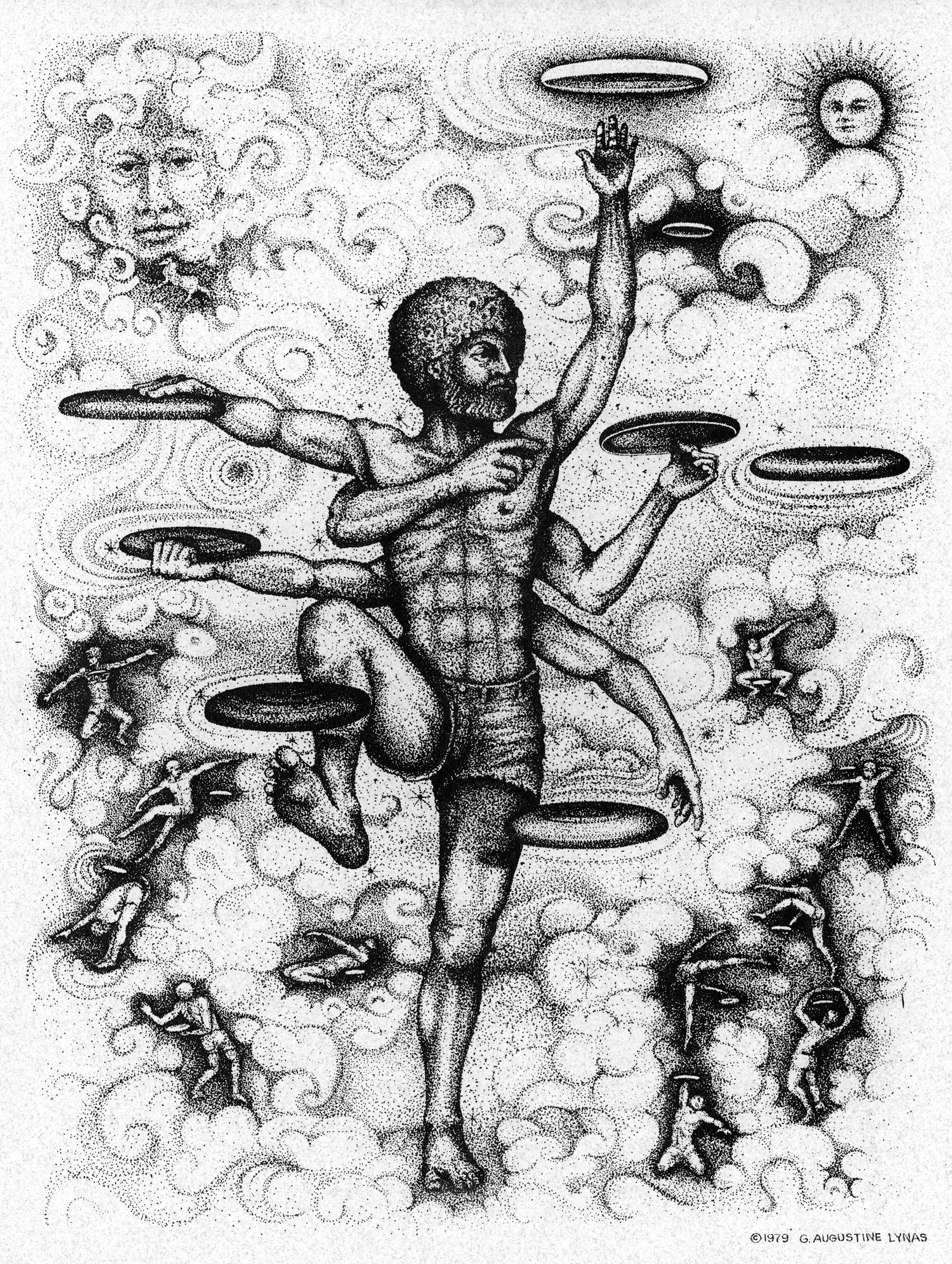