THE SOUND OF MY LIFE

Some critics call him the "bad boy of the organ," others hail him as the "Vladimir Horowitz of his instrument" – CAMERON CARPENTER, at the age of 31, is one of the most dazzling phenomena of the international music scene and an incredible virtuoso. This film tells the story of this American, a young man that has set himself a very ambitious goal: the reinvention of the grandest of all musical instruments, the pipe organ. 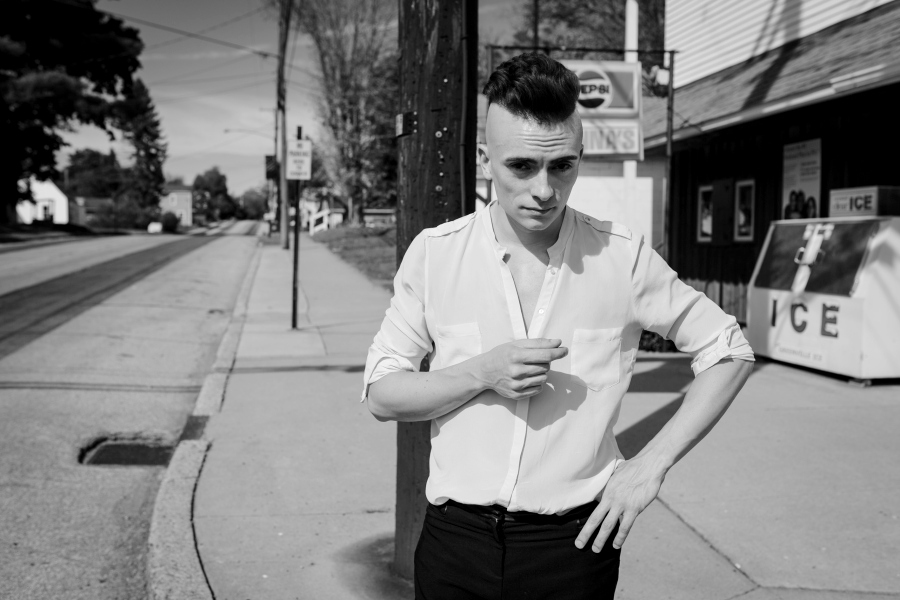 He confidently calls it the „rebirth“ of the organ. A transportable organ tailored specifically just to him. A never-before-seen, futuristic and one-of-a-kind instrument with even more pedals, keyboards and stop knobs than any other instrument.

Filmmaker THOMAS GRUBE accompanies the controversial musician through all the highs and lows as he pursues his ambitious goal. At the same time, THE SOUND OF MY LIFE offers an enthralling portrait of the virtuoso American organist, his driving motivations, and his contradictory personality.

"Of course, Cameron Carpenter is an enfant terrible. One who proves that the organ is not just an instrument of worship in church, but a power engine - perfect for expressing an extroverted, modern life." 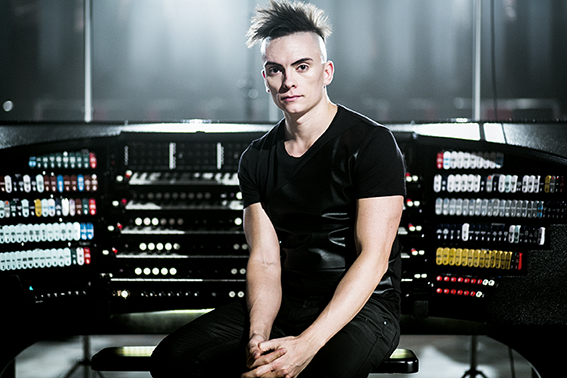 ECHO Classic Award for CAMERON CARPENTER's album with the concert version of the production. 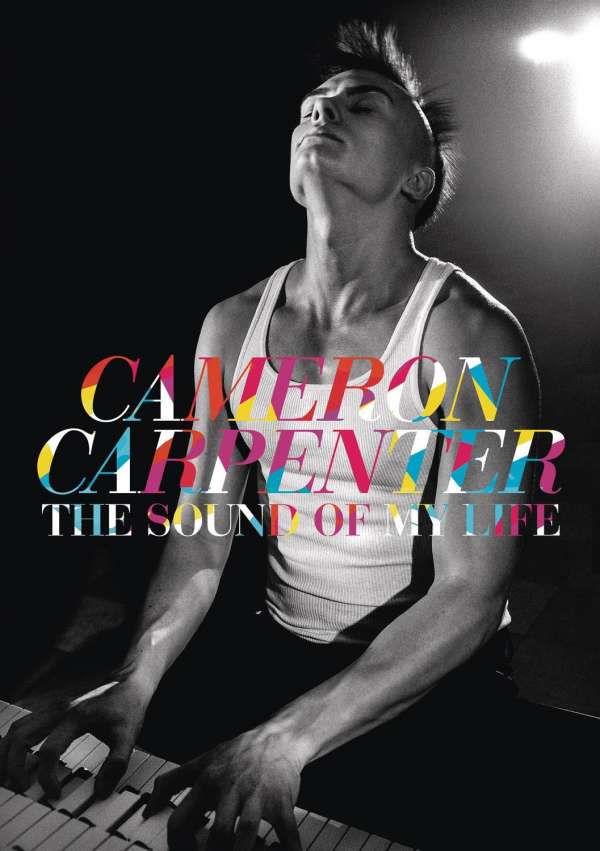 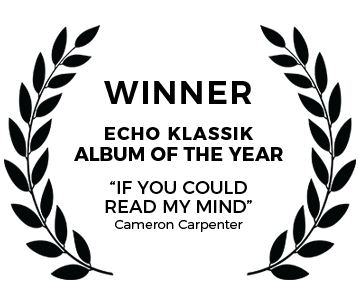